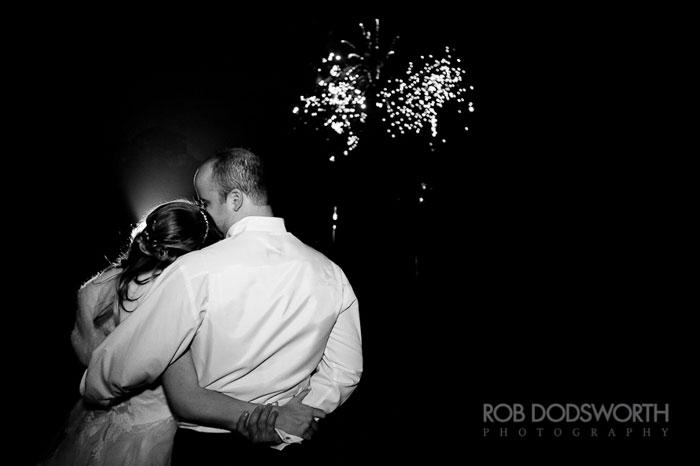 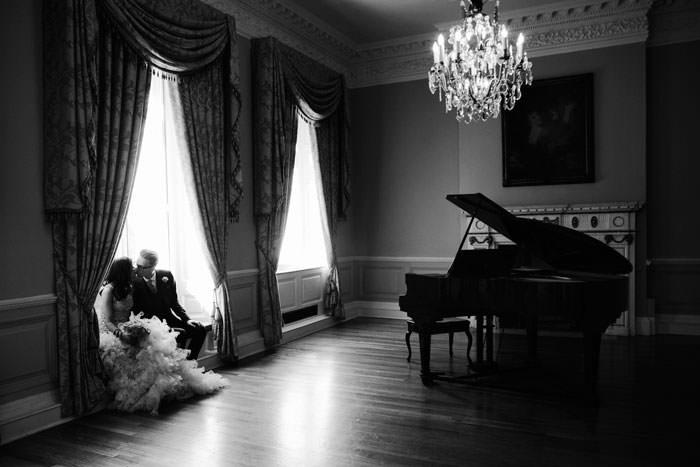 Photo details: Wedding of an Indian bride and German groom that took place in central London. The image has been take with available light at 24mm full frame digital.

About the photographer: I am an Italian photographer based in London. I cover UK and Italy as well 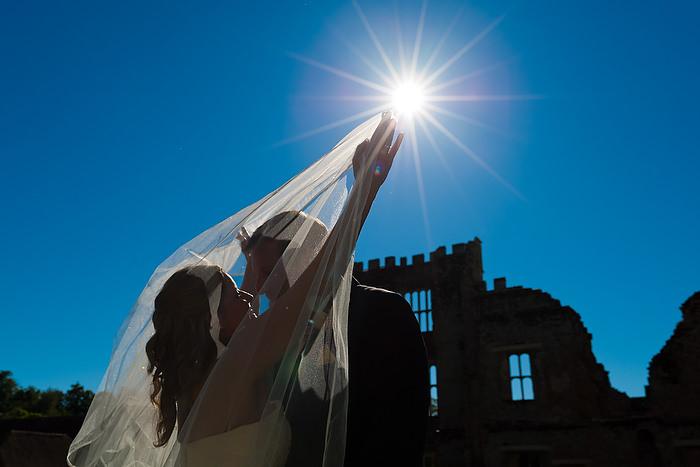 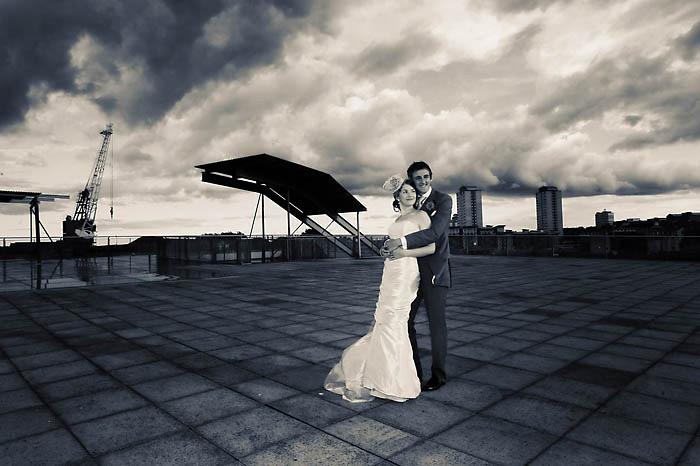