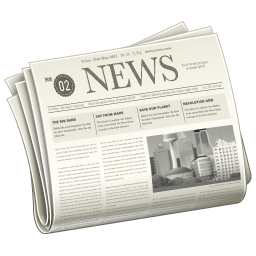 Over the years I’ve learnt to take boasting about booking numbers with a pinch of salt, it’s usually a pile of old tosh, but in this case, I was presented with an intriguing reason - BREXIT! Unless you’ve been living in a bubble, you will have realised by now that the British people have voted to leave the European Union and the news is full of doom and gloom about our future or full of joy depending on which side of the fence you sit.

So how has this affected wedding photography? According to the London snappers, there has been a rush to get married by EU citizens living and working in London. French girls marrying their English boyfriends, Spanish men marrying their English girlfriends etc. Brilliant isn’t it - London voters overwhelmingly voted to stay in the EU and yet for wedding photographers living in the capital the out vote means they are the ones getting the benefit. I give up!