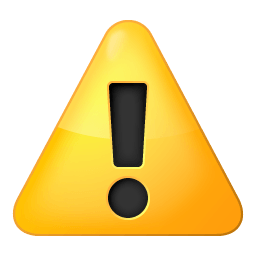 Like free engagement shoots if you ask clients to pay for an additional photographer they won’t. Of course, they don’t have to because now virtually all wedding photographers include them in their packages. Many new photographers would probably freak out if they had to shoot a wedding on their own. The argument for having a second shooter is laughable - better coverage. More angles. Better pictures. Amazingly you can now see the exchange of rings from the back of the Church as well as the front! Not if the vicar won’t let you shoot from the front of the Church you won’t.

This approach reminds me of some of those films made in the 60s. You’d get the see the action from several angles all at the same time. It’s just annoying to watch.

You’ll also get to photograph the groom getting ready as well as the bride. This is the bride’s idea, and the groom isn’t bothered, and he’ll probably tell you to go away.

The most significant flaw in the second shooter argument is the better pictures. Really? I mean who is this second shooter? A spouse given a camera by the primary photographer is favourite - mainly because you don’t need actually to pay them. A student - handy because they’ll do it for the experience. A wannabe wedding photographer building up their portfolio - perfect because they’ll do it for free. Bit of a theme developing here.

So if you’re getting married this year don’t get carried away with the need for two photographers for your wedding - just book one really good professional and I promise you everything will be fine. The second one is just there for show and getting in the way!