My journey into the world of wedding photofilm videos 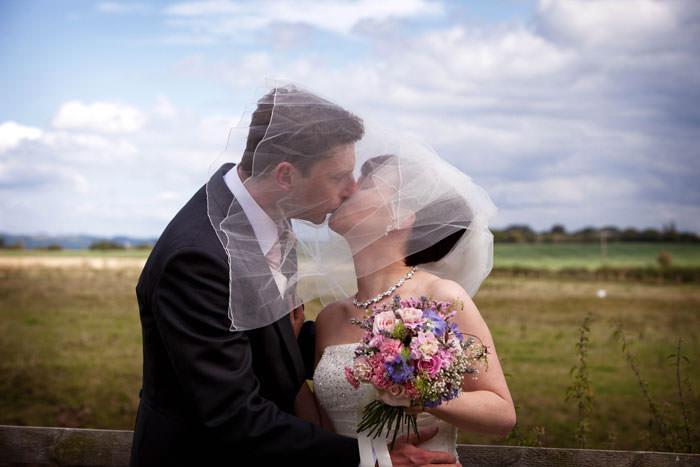 Having spent around 16 years working as a Fleet St news Photographer and then a spell as a photojournalist working the Balkans region, you could say that telling stories was something that came naturally to me.

My former career is a lifetime away from my present path as a Dorset Wedding Photographer which developed  following relocation to the UK.

Business skills, marketing and the sourcing of fine products, albums and materials, which were all new to me, had to be fused together to create my brand.

This along with a product that most photographers either couldn’t make or couldn’t be bothered to learn would be my way of standing out from the crowd.

Seeking inspiration from resources such as Creative Live, I  considered videofusion but at that time having an aversion to videography, preferring stills for their impact and drama.

My new approach came in the form of seeing the work of Neale James, a documentary wedding photographer with a background in radio production. I watched one of his photofilms and was bowled over. They really delivered a huge punch of emotion, and I instantly seized upon this new genre that added so much more to our abilities of story telling as documentary wedding photographers.

Photofilms are the marriage of stills photography with the audio soundtrack, the vows, the speeches and other sound bites gathered throughout the wedding day.

I watched my first photofilm and then watched it again, this time with my wife to gauge her reaction.  She loved it and was hit by the same portrayal of emotion that had hit me.  I was convinced that this was something that I had to explore further, as it could be an integral part of my business.  It wasn’t just me with a lump in my throat – this was something that I knew would appeal to brides!

I contacted Neale and asked for a few pointers and he was very accommodating and supportive.  The equipment being lightweight and unobtrusive ensures that element of distance and unobtrusiveness which is so important within documentary work.

I see wedding photo films as ‘living ‘albums to be carried and viewed on the gadgets we all use on a daily basis, our phones, tablets or computers.  (I even booked a wedding on the strength of a chance meeting with a Bride to be at a hair salon, once she had watched my latest production on my iPhone).

Though often overlooked, I think it is time to capture and utilize audio more within story telling work.

What a wonderful thing for any family to have - the exchange of vows or the voice of a proud father paying tribute to his daughter on the biggest day of their lives!

This is our history with the wedding being the most important public statement we ever make.  It’s the one common event that really presents a Blueprint and provides a testimonial for the times in which we live.

Family photography says so much about who we are and where we come from, we all have images that tell our particular story but voices, with their accents, tone and pitch also have a story to tell.