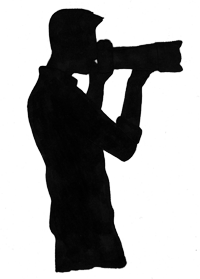 Here's Why You Need To Feed Your Wedding Photographer

Have Clients Thought This Through 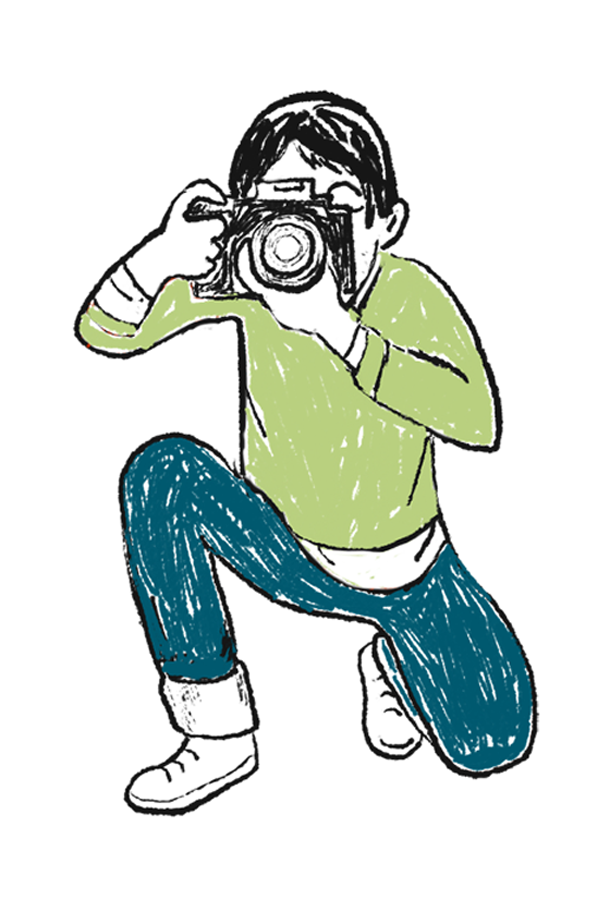 A few years ago I encountered the occasional client who would ask for what is known as an NDA (None Disclosure Agreement). They were usually people in the public eye, footballers, actors and TV personalities. They obviously didn’t want to lose control of their wedding photos and find them plastered all over a wedding photographer’s website. Or worse still, sold on to one of the red top newspapers. It was fine by me - attracting these kinds of clients was a sign that I was getting somewhere - and I always charged a healthy premium for the NDA.

Occasionally I’d have a meeting with someone and their desire to protect the images was baffling. I remember one groom insisting that a clause was written into the contract that he was to own the copyright - this was something I always refuse in any circumstances. Turned out he was a professional footballer who played for Bolton Wanderers, but as I have no interest in any team other than the mighty Manchester United, this meant I hadn’t heard of him. I don’t think many Bolton fans had heard of him either as he was rarely in the first eleven - or the second eleven. I suppose some people are just famous in their own heads. I lost the booking as I wouldn’t agree to his terms. Bolton Wanderers have been on a steady decline ever since and are about to be relegated. None of their players has been paid for months. This I believe is called Karma. Never mess with a photographer - we have special powers.

My Wedding Photographs Are Embarrassing 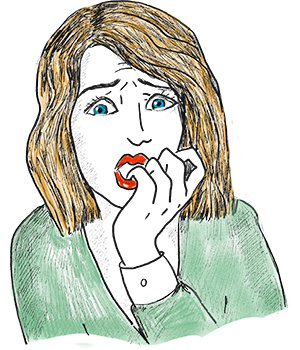 Last week I had a Saturday off - unheard of in August in the good old days - and I went to a friends Birthday party in Prestwich. It was great to be out with my lovely wife at the weekend rather than waiting for the first dance to start in a green cast grim marquee in Cheshire. If ever I’m out on the weekend all I get is the same question, “ Not working?”. Then I’ll be introduced to someone I don’t know, and once they find out I’m a wedding photographer, they will invariably tell me they hated their wedding photographs - funny how you never meet anyone who actually liked their pictures. At this party, I met a recently married bride from London who told me a fascinating story which illustrates how even smart, smart couples can end up with some terrible wedding photos. Hopefully, this will serve as a cautionary tale for brides to be...

Why I’m Giving Up Wedding Photography

It's the end of the line for professional wedding photographers 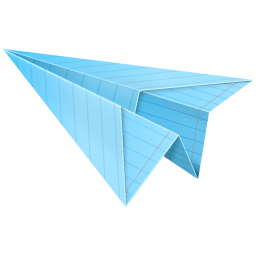 So that’s it, after 20 years as a professional wedding photographer and having covered countless weddings across the North West and the UK, I’ve decided this will be my last summer shooting weddings. Bookings for next year are looking a bit thin, to say the least, and to tell you the truth the business has changed so much in the last three years that I just can’t be bothered anymore. The increasingly demanding clients, the exponential growth in the number of photographers competing for bookings and the subsequent rapid decrease in fees means it’s just not worth it to me anymore. I just don’t like weddings that much that I’m prepared to bend over backwards to stay in the game. Maybe I’m just getting too old for it!

Twenty years ago, pre-digital and pre-internet, photography was so different to today. I got my work mainly through reputation and a bit of advertising. I had a small high street shop in the local town, and pretty much anyone who was getting married would pop in to have a look at some albums. There were probably about 4 or 5 of us nearby with similar setups, and we all knew each other, and if we were already booked, we’d recommend each other. Wedding photography was the best-kept secret in the industry. Not as glamorous and exciting as some other areas of photography - but we all earned a great living and had a nice lifestyle. Other photographers wouldn’t touch a wedding with a barge pole. It was either seen as too dull or too complicated. We had assistants in those days, not ‘second shooters’, tripods, Hasselblads, film and light meters. Photographers spent their time taking photographs rather than blogging about how lovely weddings are!